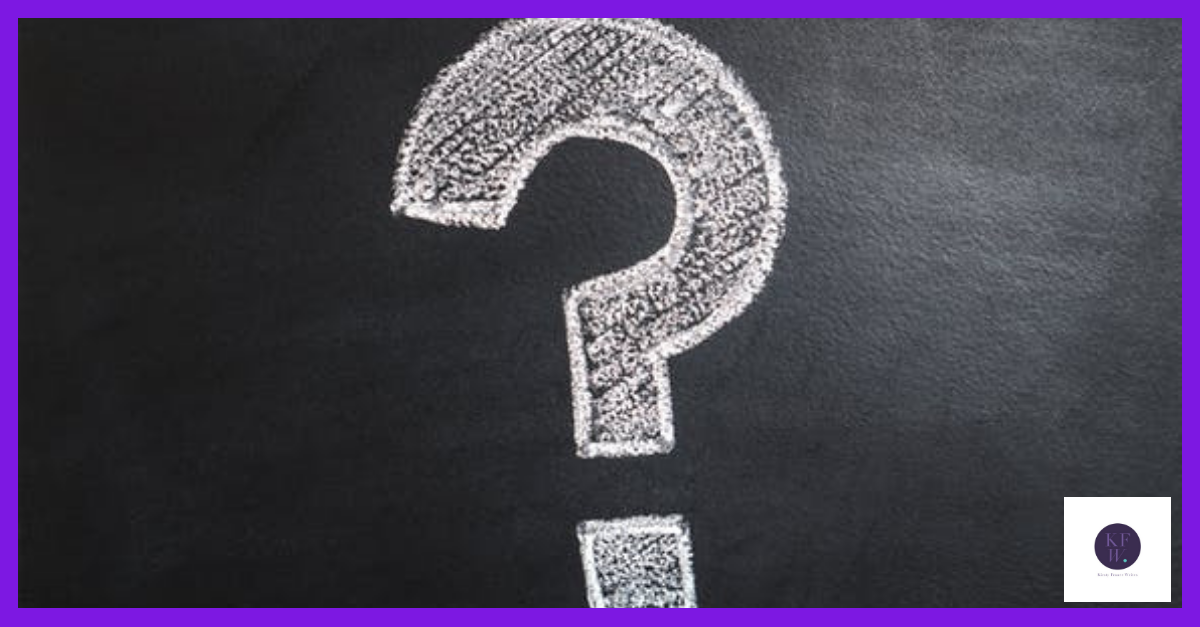 Henry Ford once said that he’d never have invented the car if he’d asked people what they wanted. Quite simply because they’d have asked for a faster horse.  I’m not sure that’s strictly true. Whilst people are perfectly capable of being daft at times, I imagine that most people knew they couldn’t force their horses to go any faster. They’re more likely to have asked to get from place to place more quickly without needing to go on trains that were probably quite smelly.  If you ask your audience what they want they might surprise you.

You might be beavering away quite happily creating products and services that you think people will like. They might sell moderately well, but what if you could create something that really took off? Asking for opinions from your audience could help you to do just that.

Of course, asking your audience what they want could be easier said than done.  Where do you start? Personally, I’d start with existing clients. They already know and like what you do but there could be something else you can offer that would help them.  If you have an email list it’s worth asking them too.  They might not all be customers (yet) but they’ll have some insights to offer if they’ve already read a few of your emails. If you have a Facebook group they’re likely to have a similar level of engagement with your brand.

Beyond that, there’s nothing wrong with putting some questions out there on social media. Encourage people to comment and you may start to get feedback from their friends as well, which will broaden your reach.  So what should you be asking?

Ask about their struggles

Let’s face it, if a client had an idea that you could help with, they’d probably already have been in touch.  At least, you’d hope they would. There’s always the possibility that a well-timed question from you could be just the prompt they needed.  However, it’s unlikely that your audience will be able to pluck good ideas out of the air for you.

It’s much more likely that they’re struggling with something and don’t realise that you can help.  Maybe they just haven’t joined the dots yet. I might ask something like “what do you find hardest about writing Facebook posts?” or “if you don’t write a blog, why is that?” The information that I get can then tell me how best to solve the problem. If you do this, you might find that you just need to change your wording to clarify what you do.  On the other hand, it could help you to create a whole new service.

Give them some options

You don’t always have to send out a full blown survey (although they are useful). You could simply be creating two different things and you’re not sure which will be more popular.  Say you create fabric bags or soft furnishings.  You might have two different fabric patterns which you’re going to make into the same thing.  Just ask your audience which they like best. It helps you to decide which to make more of as well as making your audience feel more involved.  I’ve seen some great Facebook posts from crafters who show a new fabric and ask their audience what they think they should make.  Easy peasy.

When you focus on your customers, your business grows because you offer something that they need. What questions could you ask your audience?