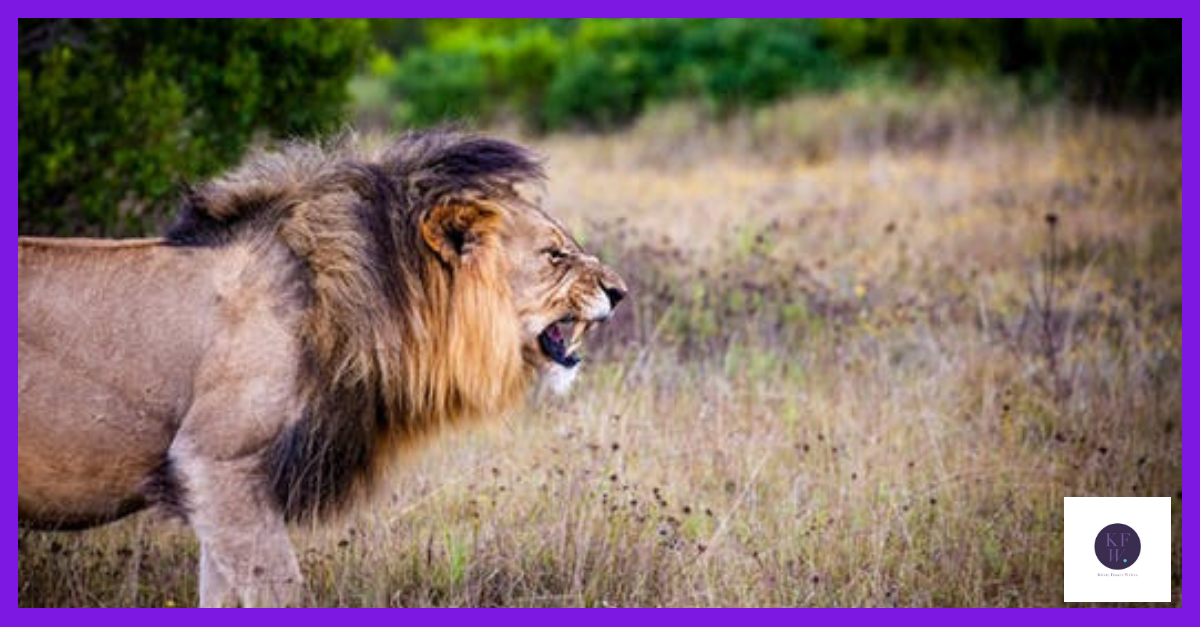 Have you ever avoided a confrontation, in business or life generally? Do you feel as if you backed down when you should have stood up or did it teach you something else?

I once had a confrontation that played on my mind for a very long time. I decided to tell you about it because I finally learned something from it and I thought it might help if you were struggling with something similar.

A year or so ago I went on holiday with the extended family to celebrate a big birthday.  We travelled to a beautiful place near the seaside to meet up with my husband’s family and my mum.  The kids all played together and the rest of us drank copious amounts of wine.

One day, a few of us decided to take a trip to a local wildlife park.  We’d been before and the children loved it. It’s the kind of place where I feel slightly less guilty about seeing animals in captivity.  There was plenty of space and they looked after the animals in a way that helped them to behave as they would in the wild.

I suspect that every wildlife park in existence has some sort of ‘watch us feed the animals’ event. When we’d been before we loved the talk from the lynx keeper. One of our party had never seen a lynx before so we decided to go again.  My children were small and my mum needed something to lean on so we got there early to stand next to a barrier.  Then another family arrived.

As soon as they got there we knew there would be trouble.  The barrier was already full but the mother and son shoved their way in, with the boy standing next to my mum.  I’d guess he was about seven or eight.  His mum turned to mine and said “can’t you move so he can see?”  My mum was pretty polite in the circumstances and said that she needed to lean on the barrier. I also commented that we’d got smaller children with us and had got there early so they could see.  This apparently wasn’t enough.  The comments about selfish people not letting kids get in continued and then the boy started to kick my mum in the leg.  The one that was already a bit wobbly even if it hadn’t been kicked.  Of course, according to this woman it was all my mum’s fault that she was wobbling, trying to hang onto the barrier and not fall over.

Thankfully they gave up before the confrontation escalated and walked off, making comments about rude people as they went.

What it taught me

After it happened I asked myself why I hadn’t said more.  He was hurting my mum.  Why didn’t I stand up for her and tell that woman what her son was doing?  I supposed it was because she wouldn’t have cared.  Maybe it would have made things worse, who knows?  Eventually, I realised what the answer was.

We all know those parents whose children are utterly perfect.  There are even moments where I forget my sons are human and capable of all manner of fiendishness.  The thing is, people don’t change their minds about anything until they’re ready to.  You can’t tell a stranger that their kid’s an obnoxious brat any more than you can persuade them to buy from your business when they don’t know they need you yet.  All you can do is keep going where you can, or walk away when you need to.

If you’d like me to help you tell your business story, get in touch or click on the link below to find out how you can start writing a fabulous business blog of your own. 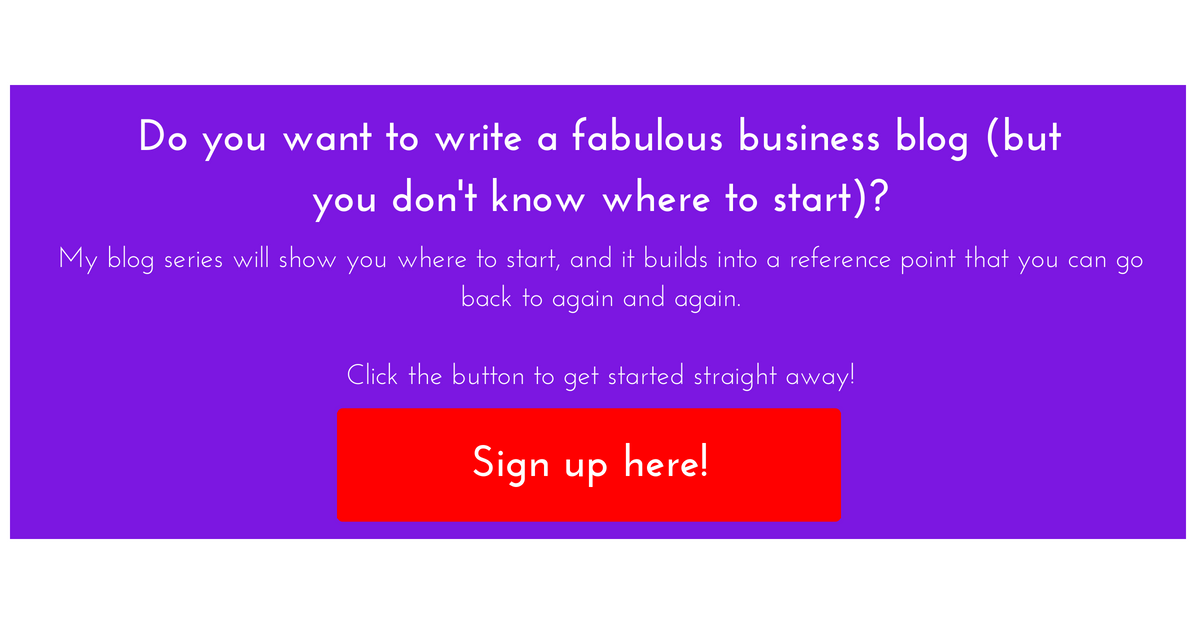