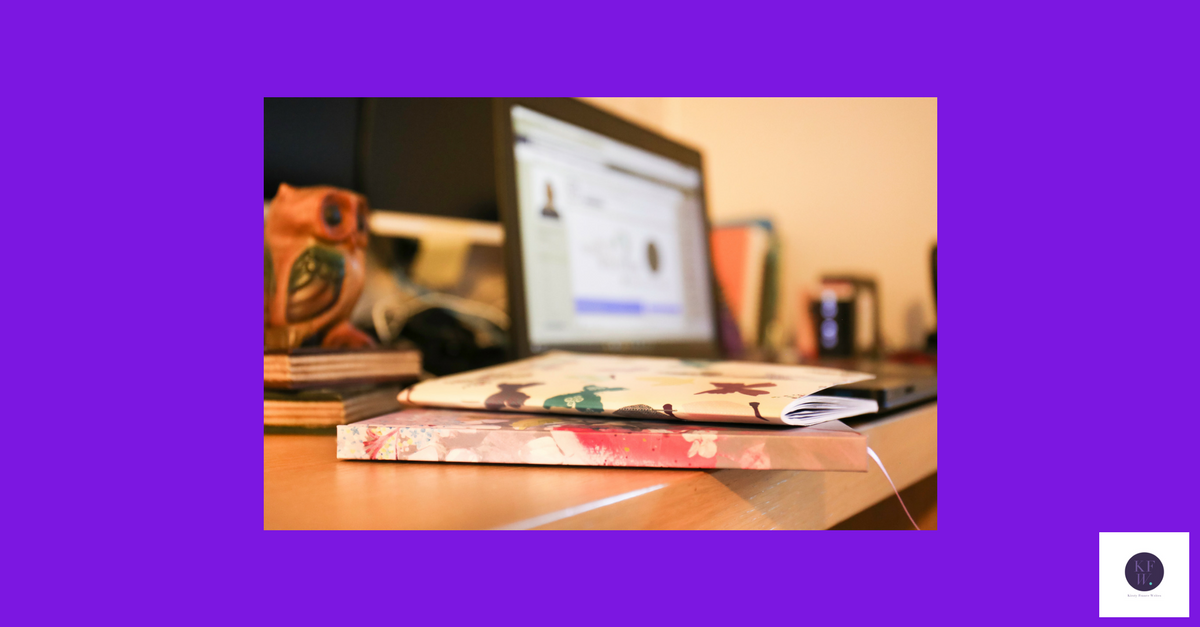 Forgive me if this turns into a rant, but I can’t keep quiet any longer.  I love Facebook.  Yes, it has its irritations, particularly since some of my friends have some very strange ideas about how to cure cancer.  Generally though, it’s a great way to keep in touch.

Then there are the Facebook groups.  Like most businesses, I have a Facebook page (and if you don’t already follow me, here’s the link).  However, most of my online support, along with a lot of business, comes from the groups.  It’s basically online networking.  You benefit from other people’s expertise and get yourself known by sharing your own. That’s the idea, anyway.

Unfortunately, sometimes it all goes horribly wrong.  Brace yourself for a few pet hates…

The sort of people I’m talking about are the ones who scan groups for people who talk about being self-employed or working around their family as I do.  Some will send you a friend request and others just use Facebook messenger.  They always make contact in a delightfully vague way, talking about the possibility of working with you.  You may initially think that you’ve attracted a new potential client.  They ask to schedule a meeting, but when you ask what they do, they won’t say.

I really hope you don’t do this, but if you do, stop.  Now.  If you’re going to try and recruit me at least be upfront about it.  Don’t try and get me on the phone so you can give me the hard sell.  It makes you look unprofessional and gives other network marketers a bad name.

Jumping in too early

If I’ve never met or talked to you before, I don’t want to be your friend.  Just because I’ve liked a comment you made, it doesn’t mean that I want to follow your Facebook page.  Clear enough?

Even if you’ve chosen to join Facebook groups that are generally supportive, there are always those people who just want to have an argument.  Usually, Facebook groups will have members with different levels of experience.  Depending on the groups you join you might also have a mix of industries.

So, for example, if someone asks a writing related question, I’ll try and respond in a way that takes their level of experience into account.  Unfortunately some people use it as an excuse to heap abuse on them.

This is utterly pointless.  You’re basically acting like the school bully.  If you want people to do business with you, they need to know, like and trust you.  How is acting as if you’re in the school playground going to help you with that?  Even the people who side with you aren’t going to trust you.

My settings only allow my friends to add me to Facebook groups.  Hopefully they all know better than to add me without asking.  It’s only happened once so far, but I know that other people get this a lot.  If you think that your friends will get something out of joining your group, let them decide for themselves.  Some of my friends have been added to dozens and it’s really spammy and annoying.

Do you share my pet hates or do you have some of your own?  Whatever your view, share it in the comments! 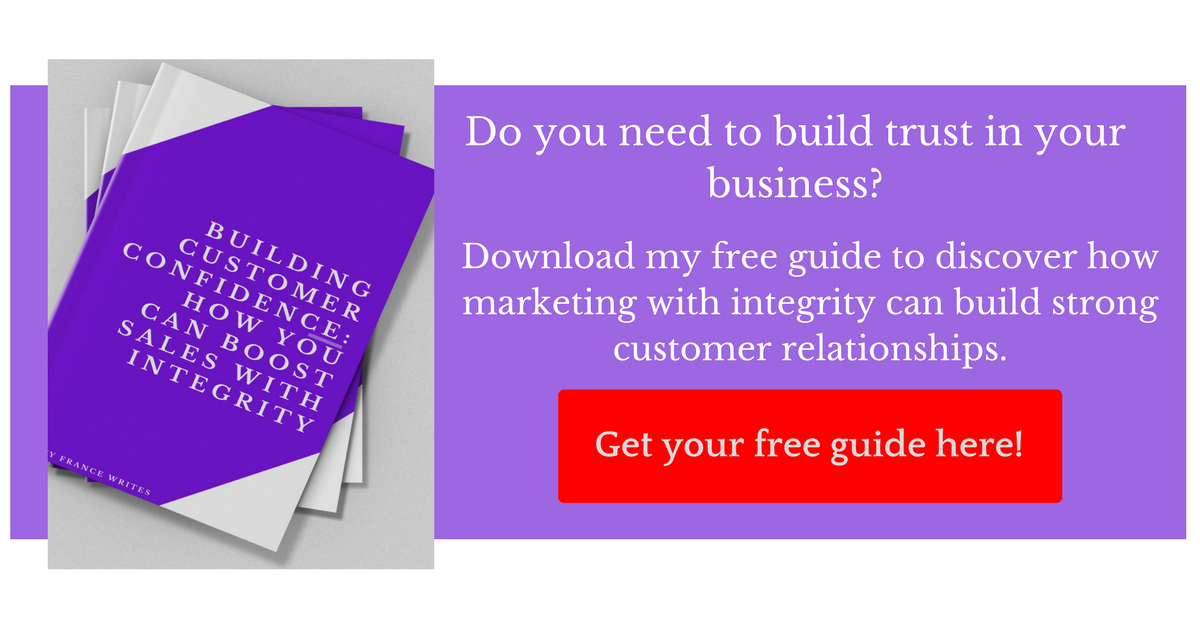