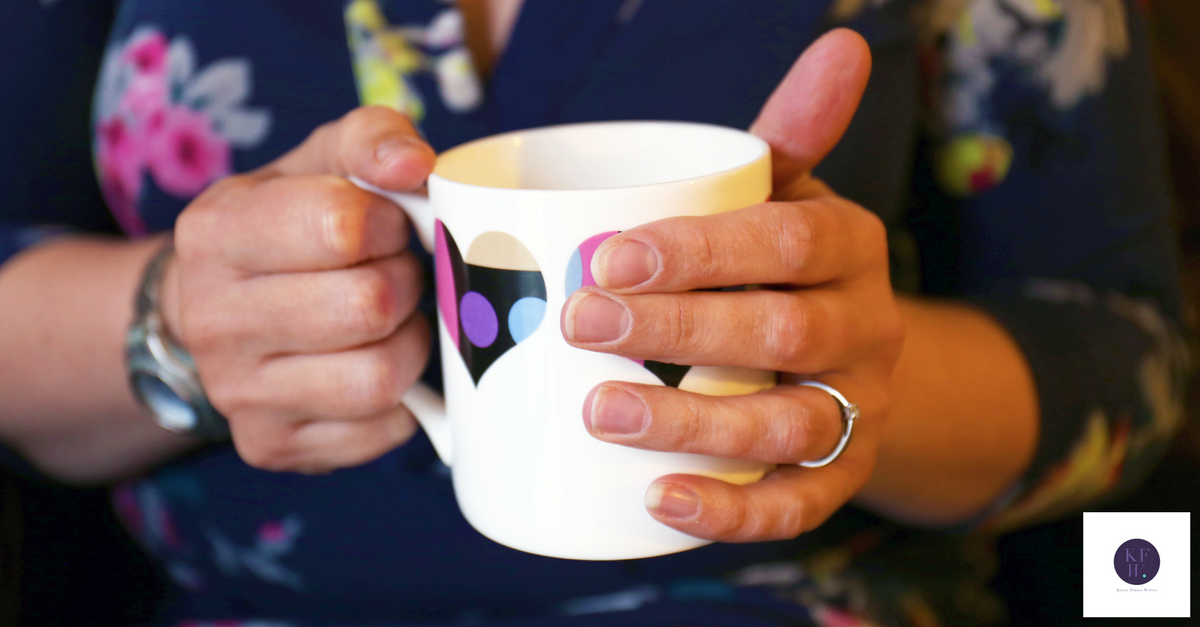 Have you ever been called on to explain why you do what you do for a living?  This happened to me at a networking lunch recently.  We always do a thirty second introduction, but this time the organiser asked us to go a bit further.  As I stood up I described my former life as a solicitor and why I’d chucked it all in to become a freelance writer.

Another lady told us she was an accountant and she’d always wanted to be one, it was really boring.  Then our speaker, a fantastic life coach called Sandra Pollock, began her talk.  She turned to this lady and told her that she should never, ever say that her job is boring.

Your talent is your own

Everyone is good at something.  Probably.  I’ve met people who hid their gifts extremely well but I suspect even they must have a talent for at least one thing.  Unfortunately, we all make assumptions about people based on what they do.  Your job dictates whether you’re seen as free spirited, daring – or boring.  I say unfortunately because I suspect that some people spend their entire lives downplaying their talents because of the way their profession is perceived.  There may even be people who didn’t use their gifts for the same reason.  I hope that’s not the case, but it’s possible.

The thing is, even if you think your job is seen as boring, it obviously isn’t to you.  There’s nothing wrong with enjoying your work, in fact it’s one of the keys to a happy life.

If you’re British, like me, you might struggle to blow your own trumpet.  As a general rule, we aren’t good at drawing attention to ourselves.  We let ourselves fall victim to tall poppy syndrome and take pot shots at anyone who puts their head above the parapet.

Rest assured, I’m not asking you to parade around shouting to all and sundry about how wonderful you are.  Just don’t be afraid to tell people what you do and that you enjoy it.  Otherwise, you run the risk of being thought of as some soulless mercenary who does a boring job just for the money.  And trust me, if you’re a solicitor or accountant people always assume you’re rolling in it.  If only.

Why does all this matter?  Who really cares if you love your job or not?  Well, presumably, you do.  Being able to hold your head up and say that you have a job you enjoy is brilliant for your self-esteem.  You might also be a brilliant role model to someone who has the same talents as you.

There’s also the fact that someone, somewhere, needs what you do.  I write for people who struggle to come up with the right words or don’t have the time.  It comes easily to me and I love doing it.  I’m not too bad with numbers but I don’t really enjoy them.  That’s why I’m eternally grateful that there are people in the world who do.  If you’re fascinated by something you’re motivated to learn and understand it.  That means that when I need your expert knowledge, I know I can depend on it.

What do you do for a living?  If you’re a professional adviser with an allegedly boring job, let me know!

2 thoughts on “Do you love your job? Stop saying it’s boring!”