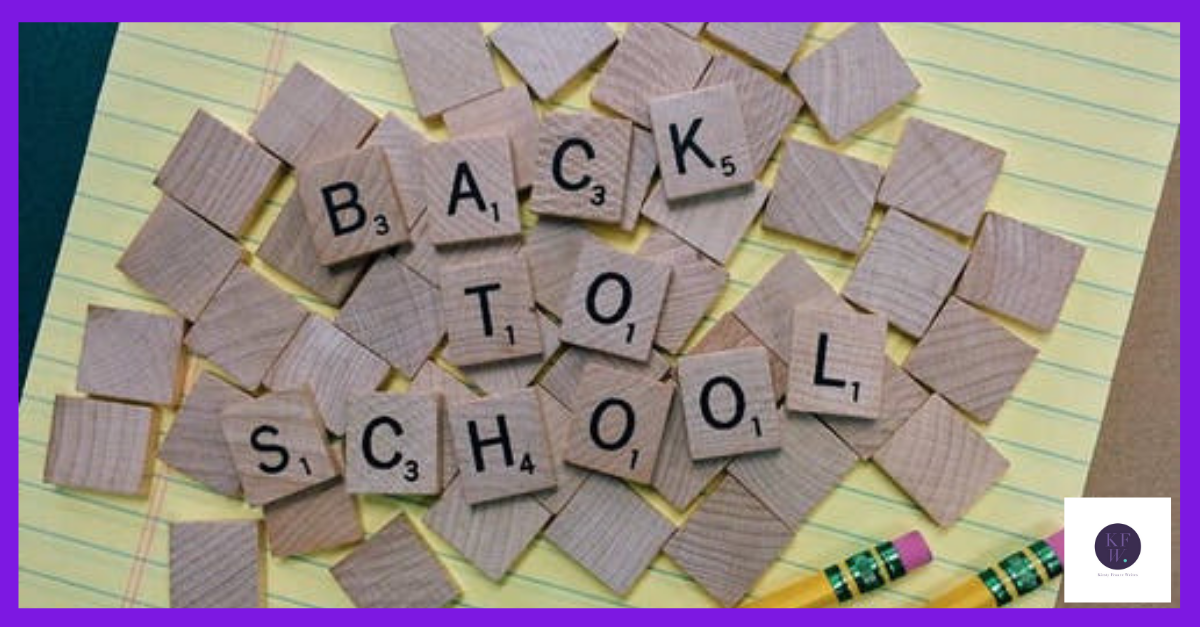 It’s time that I came out of the closet. I’m one of ‘those’ Mums. The ones they warn you about when your child is starting school. I’m the person you’re encouraged to actively avoid in the playground. I’m the chair of the PTFA at my sons’ school. Before either of my kids started school I wouldn’t have had myself down as a PTFA person at all, even though my Mum volunteered at every school fair when I was the same age. I was invited to a meeting to write an article for the local magazine about the latest fundraising project and found myself inspired by everyone’s enthusiasm. I’m stepping down next term and my last event is done and dusted. I found myself wondering (not for the first time) why I took it on in the first place and what I’ve learned. Here’s what I came up with.

In the two and a half years that I’ve been involved I’ve encountered a range of attitudes to volunteering and school fundraising generally. There are people who turn up for every meeting and volunteer whenever they can (these are usually the people with the least time to spare). Then there are are the ones who don’t understand why we bother and won’t volunteer (some of these people would also complain bitterly if there wasn’t a summer fayre). There are even those who complain about everything just for the sake of something to talk about.

I’ve come to love volunteering because we’re working towards something that benefits other people. That might sound a bit smug when we’re talking about a primary school in a relatively privileged area. There are much worthier causes. But I reckon that anything that makes school a better place to be has got to be a good thing.

My admiration for people who organise events for a living has quadrupled over the time I’ve been doing this. It’s incredibly rewarding helping people have a good time but it totally wears you out. Getting volunteers is often the main challenge, although people generally come through in the end. I’m a realist. If you work full time I don’t expect you to help at a school disco that starts at 3. I often hear ‘I haven’t got time’. I know some people genuinely haven’t, but no-one’s really got time. A job (or a business) and a family is hard work. Yet there are still a few of us who find the time because it’s good fun and the end result is worth it. I admit that I worry about whether anyone will take over when I stop as I’d hate for it all to end.

I know that sounds like a massive whinge. I admit it’s a little one but that’s not why I’m standing down. It’s because my business has gone bonkers since I became chair and I don’t have time to organise things. I also like sleeping. On the plus side I’ve learnt a lot about organising events, which is a useful skill. It’s also made me appreciate how easy planning is when I’m the only person I have to organise.

One of the biggest benefits of getting involved with the PTFA is getting to know people. I’ve gained new friends and strengthened relationships with existing ones. I know lots of school related gossip (and no, I’m not telling you any of it).

If I was carrying on (I’m definitely not) I think I’d simplify the events and stop doing what people expect. I might do a Christmas film with a visit to Santa thrown in rather than a full on Christmas fayre. Maybe a summer social that doesn’t have quite so many moving parts. Something that brings people together to get to know each other and have some fun. That could be the most important bit.